How Esports Production Companies are Doing More for Less

How Esports Production Companies
are Doing More for Less

Join Cameron Reed, Business Development Manager, Esports, as he talks with industry leading esports production companies on how they utilise broadcast equipment to ‘do more with less’. Whilst still telling the stories and capturing the excitement with the same level of proficiency and technical knowledge as operators who have 20 years of on-the-job experience.

James Dean Bio
James Dean is the founder and CEO of the ESL UK subsidiary, building the ESL brand and community on a regional level.  James began his career in IT writing for UK’s largest computer magazine while studying for a Degree in Computer Science at Birmingham University.  After graduating James managed the PC division of a well-known computer retailer in the UK and in 2004 launched a gaming brand of PCs increasing average margins from 6% to 20%.

In 2006, James founded a sales, marketing and PR company specialising in services for the IT and gaming industry, representing brands without existing operations in the UK.  Within 3 years, the agency was generating over £5m annual revenues for various niche gaming brands including SteelSeries, the well-known esports peripheral brand.

This shaped the foundation of the ESL UK franchise after introduction to ESL Germany in 2012 which was eventually purchased by ESL’s global group in 2016.  ESL is the world’s largest esports company with 15 offices spanning the globe.  The UK office has maintained 50%+ year-on-year growth since it’s foundation.  It operates the UK’s longest running national esports tournament, the ESL Premiership currently spanning 4 gaming titles.  To this date, ESL still holds records for the largest ever online audience for a UK esports tournament. 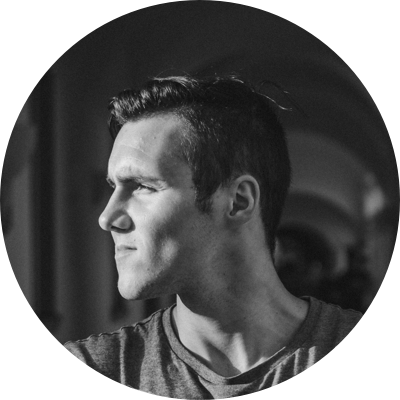 Join us for a Webinar